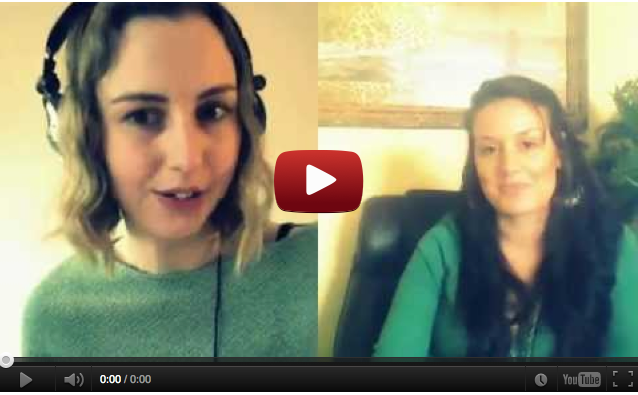 “I like this rebellion that is happening with the indie authors”.

This is the second video interview in our series, ‘Indie Authors Doing it Right!’. Today we are talking with Tarryn Fisher, author of ‘The Opportunist’.

Over the next few months we’ll be talking to self-published authors who are successfully marketing and promoting their books and asking for their tips and advice. You can also follow along the fun on Pinterest! http://pinterest.com/pepwu/indie-authors-doing-it-right/ 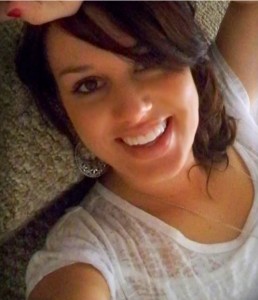 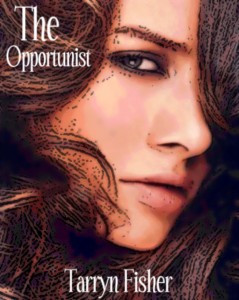 If you can’t listen to the full video, below are bullet points of the interview with Tarryn.

– Her publishing journey that led to decision to self-pubish – Was told “chick lit is dead”, and also that it didn’t really fit that genre anyway. Asked to change the story and character as it was “too angsty” (5 or so publishing houses told her this). Choice of conforming or sticking to her guns.

– Began posting a chapter a week on her blog and asking readers to add their input. Made fliers and car magnets in order to find readers, had 10,000 reads on her site. Would then listen to feedback and adjust.

– Does feel a stigma towards self-published writers, but at the same time there is a small pocket of readers who enjoy indie books and are seeking them out because the stories are rawer, less edited and more powerful.

– Has found word of mouth to be the most powerful form of marketing.

– Originally self-published her book with the hope of getting picked up by a publishing house, but not anymore. She likes the rebellion factor of being an indie author.

– How she deals with negative reviews – cries, then goes to read the good ones! As long as the review is not attacking her writing, it’s okay to have diverse opinions.

– Long term goals – growing a bigger audience, those reading debut novel will hopefully tie over to second book and so on. Book 2 is tentatively out in April 2013, if not before.