Home » Blog » Writers! 8 Reasons Why You Should Move to Seattle 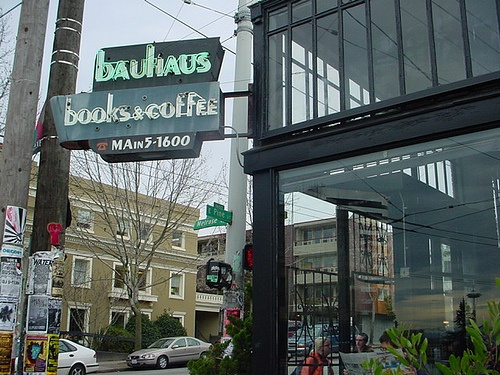 Writers! 8 Reasons Why You Should Move to Seattle

It’s our Seattle-versary! One year in the Emerald city and we’re in love! Here are my top 8 reasons why Seattle is the bomb-diggy for writers.

It’s a love/ hate thing for most Seattle-ites. It rains  a lot*, which means beautiful big green trees stand tall all over the city and nature abounds. It also means grey skies 6-9 months a year which can admittedly get a little depressing half way through winter. BUT! I’m ever the optimist, and what it means for writers is that it is totally acceptable to stay inside during the winter months with a hot drink and a pen in hand and hole up and get creative – during December- February it doesn’t get light until 9am and dark again at 4pm. There is a reason that some of the best literature, art and music comes from up North – visit Iceland and you’ll find that everyone is a writer or musician – I mean what else is there really to do? (Except drink – see #4).

*It’s not all bad – summer here is 3-4 months of glorious sunshine with no humidity. And the seasons here are spectacular!

2. Bookstores/ used bookstores on every street.

Maybe it’s because we have to stay out of the rain and keep ourselves amused somehow, but it feels like there are bookstores everywhere in Seattle. There is also a huge emphasis on bookstores supporting local writers, which is always a good thing (see pic below).

Starbucks may have been born in Seattle, but that’s only the tip of the iceberg in the city of caffeine. Real Seattleites rarely visit Starbucks since the local coffee shops knock them out of the water. When coffee shops in Seattle are hiring, they advertise for baristas trained in latte art with 3-5 years experience. This stuff is the real deal – people take their coffee seriously here and it is to die for. Writers rejoice!

A grey city that doesn’t depend on cars to get everywhere (most neighborhoods are walkable) goes hand in hand with cozy pubs! With breweries and wineries all over Washington, Seattle boasts an impressive number of quality drinking establishments which serves as great fuel for a creative writing session. Just ask Mr. Stephen King… 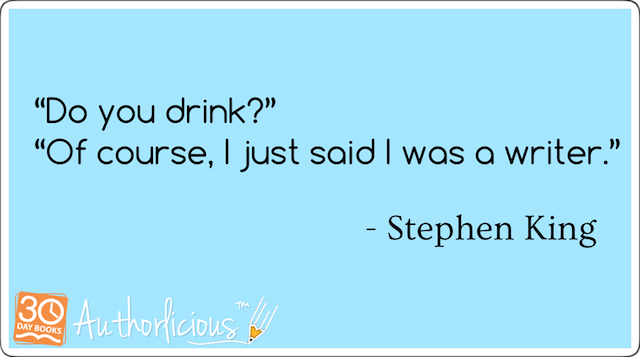 5. Amazon is right up the street!

I walk past this place at least once a week, which isn’t difficult when you consider how much of Seattle the big A are now taking over. (A rumoured 12,000 jobs just last month!) So when I have few too many IPAs one night (see #4), perhaps I’ll get the (dutch) courage to break in and find that algorithm data we’ve all been oh-so curious about. I’m joking. Maybe.

6. The infamous 50 Shades of Gray was set here. (Best-selling British book ever). And Twilight was set in a town not too far away (biggest selling book of 2008). I’m not sure what this has to do with anything, but I’m hopeful that the good literary luck and best-selling fairy dust rubs off on the rest of us here.

7. It’s one of most literate cities in the US. 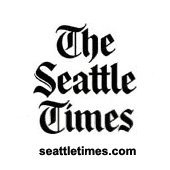 Every year the president of Central Connecticut State University (CCSU), releases a list of the most literate major cities in the U.S. based on indicators such as newspaper circulation, number of bookstores, library resources, publishing resources and more.   Seattle has been in the number 1 or number 2 slot for several years running. A more literate city = more readers = more writing opportunities, even in the global and digital age.

Whoever said libraries are dead hasn’t visited this one! You’ll find inspiration from the architecture alone, author events a few times a week, writing classes and, of course, about a gazillion books to borrow. All good writers need to read after all. 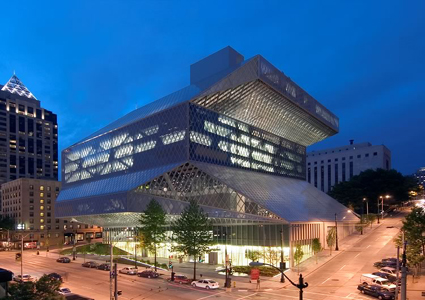 So tell me, why is YOUR city great for writers? Or, if you’re a Seattleite, what did I miss? Leave a comment!

Bookstores are NOT dead! The Writers’ Workshoppe, Washington.