Home » Blog » From delivering bread at 2am, to selling 65,000 copies of his self-published books. Meet Kimanzi Constable! 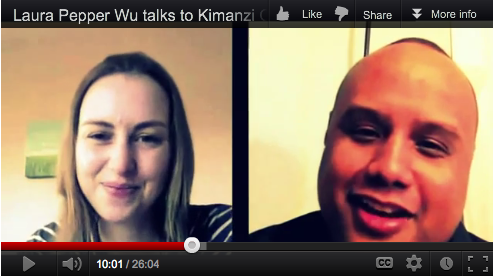 From delivering bread at 2am, to selling 65,000 copies of his self-published books. Meet Kimanzi Constable!

We’ve all had jobs that we really disliked, right? I’ve had too many to mention! During high school and college I took on so many crappy part time jobs that I could write a book.

Well Kimanzi Constable hated his job and did just that – he wrote the book. Two books in fact. But his books aren’t just a career moan-fest, they’re inspirational and provide a helpful manual for people wanting to change their lives for the better. 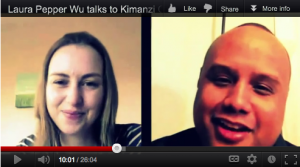 In this interview, Kimanzi talks about how he went from delivering bread at 2 am, to creating a business and a living around what he loves to do; writing and speaking.

If you want to make the transition from a day job to a lifestyle business that involves writing and the income streams related to it, I think you’re going to learn a lot from this talk with Kimanzi.

He gives us insight and the specifics of how he promoted his two self-published books to sell over 65,000 copies before getting picked up by a publisher to write a third book. You can certainly use some of this advice to promote your own books further and increase sales.

If you can’t watch the video, there are some notes below on the things we talk about in this video. Enjoy!

Kimanzi is creating an online business around his writing and books to create the life he wants to live. This is my own philosophy and the business model for 30 Day Books. Before this point Kimanzi underwent a radical life shift that was sparked by the following –

How Kimanzi changed his career and got into writing:

Going back to the drawing board…

On getting traffic, exposure and growing a blog

Advice on how to successfully pitch a guest post

Other forms of income besides book sales

On taking risks. What Kimanzi has to say to the people who say, “I have a family to support, etc.”

“I delivered bread and if I can do it, anyone can do it.” 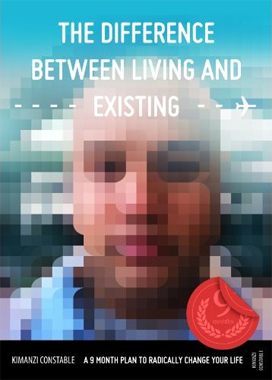 His books are here.